Betting tips for the first T20I between England and Australia 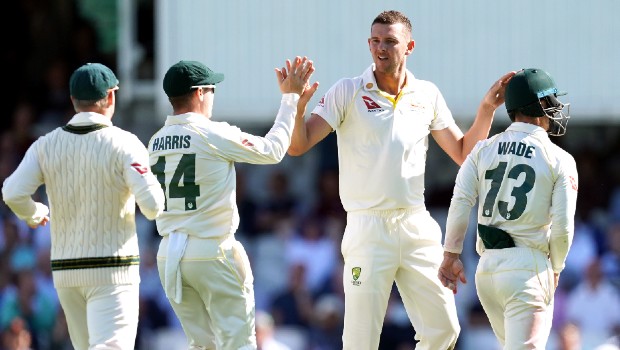 After the completion of the T20I series against Pakistan, England will lock horns with their arch-rivals Australia in the three-match T20I series. England played two complete T20I matches against Pakistan whereas the Men in Yellow will return to action after almost six months. The hosts will have the advantage of match practice whereas the visitors have played two intra squad matches.

England won one and lost one against Pakistan and they would have the advantage of their own conditions. On the other hand, the Australian players will return to action after a long time.

Australia is placed at the top of the ICC T20I rankings whereas England is positioned at the second place. Thus, it would be a tough battle.

Both teams look equal in strength and they would look to draw first blood in the series. We saw that the batting unit of both the teams played a key role in the success of the previous series between England and Pakistan and it could be the case once again.

The first T20I between England and Australia will take place at Rose Bowl, Southampton on 4th of September.