Betting tips for the first Test match between Australia and India 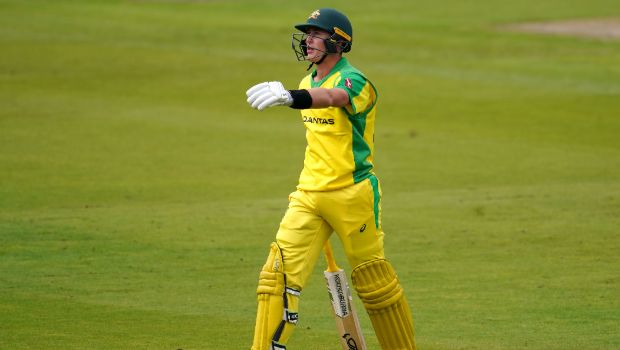 The much-awaited Test series of the year between Australia and India is all set to begin. The hosts have been marred by a slew of injuries and it has put them on the backfoot.

There will be selection headaches for both the teams for the first Test match, which will be a pink-ball affair.

Both the teams will play in the Test format after a long gap. The players have got enough practice under their belt after the two warm-up matches and they will look to hit the ground running. India was defeated by New Zealand in their last Test series whereas Australia are always a force to reckon with in their home conditions.

However, Australia will dearly miss the services of their opener David Warner, who has been ruled out due to groin injury. Furthermore, there are doubts over Steve Smith’s participation as he suffered a sore back on Tuesday.

Players to watch out for: Steve Smith and Pat Cummins will hold the key for Australia and it will be crucial for the hosts that the former regains his fitness. Players like Josh Hazlewood, Travis Head and Marnus Labuschagne will need to deliver for Australia.

Virat Kohli, Mohammed Shami and Jasprit Bumrah will be the main players for the visitors. Cheteshwar Pujara and Ajinkya Rahane will also hold the key in the middle-order.