Betting Tips for the fourth Test match between Australia and India 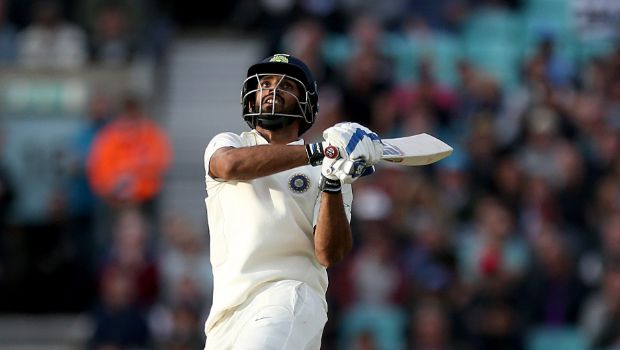 India made a resounding comeback in the Sydney Test match to keep the series at 1-1. The visitors found heroes in Cheteshwar Pujara, Rishabh Pant, Hanuma and Ravichandran Ashwin on the final day of the third Test match.

Australia had dominated right throughout the match but they couldn’t deliver the winning punch.

India’s batsmen had got off to starts in SCG but they had failed to convert them into substantial scores in the first innings. However, India could face a lot of problems as Jasprit Bumrah and Ravichandran Ashwin, who are their best bowlers, are doubtful for the decider. Furthermore, Ravindra Jadeja and Hanuma Vihari have been ruled out of the final match.

Australia came up with a great batting performance in both the innings and the return of form for Steve Smith is a big positive for the hosts. Marnus Labuschagne has also looked good and they will want their best batsmen to carry on the same form.

Players to watch out for: India’s batting will depend on experienced players like Rohit Sharma, Cheteshwar Pujara and Ajinkya Rahane. However, India’s bowling will be inexperienced in absence of Bumrah, Jadeja and Ashwin.

Steve Smith and Marnus Labuschagne were among the runs in the Sydney Test. The hosts will want David Warner to get a big innings whereas all the three Australian fast bowlers could be effective on bouncy Gabba pitch.

Rankings: Australia is currently at second place whereas India is at the third rank.