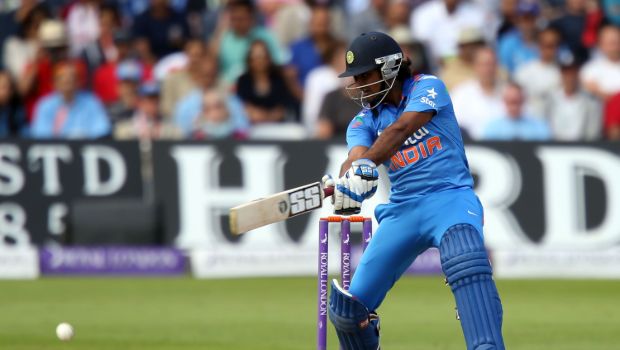 CSK is officially out of the playoff race whereas KKR will need to win the remaining two matches to stand a chance of booking their playoffs berth.

KKR have been inconsistent with their performances. They haven’t come up with collective batting and bowling performances and thus find themselves in a tricky situation. The Eoin Morgan-led team have won only two matches out of the last five games. KKR also lost their previous match against Kings XI Punjab by eight wickets.

Chennai hasn’t been able to replicate the kind of performances they are known for in the tournament. CSK have failed to come up with collective efforts and it is a rare sight to see them struggling. However, they had won their previous match convincingly against RCB and they will look to take out some positives from the last few matches of the season.

The last time these two teams had met earlier in the season, KKR had won by 10 runs.

Shane Watson, Faf du Plessis, Ambati Rayudu and Ruturaj Gaikwad will hold the key for CSK in the batting department. Deepak Chahar and Sam Curran will be the crucial bowlers.