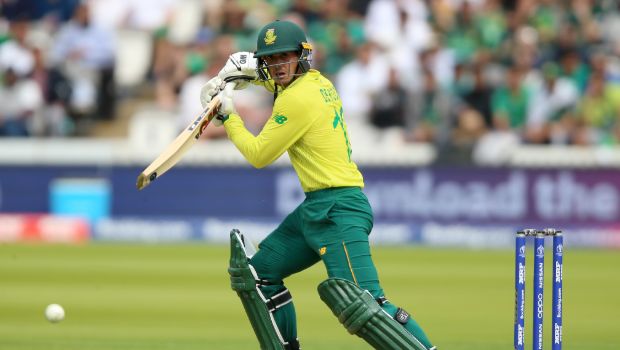 Mumbai have once again come up with dominating performances. The reigning champions have come up with collective efforts in the ongoing season and they have ticked the right boxes. Mumbai have lost a solitary match in their last five encounters. MI had lost the previous thrilling Super Over contest against KXIP and they will aim to get back to winning ways.

Chennai hasn’t been able to find any kind of impetus in the ongoing season. Their batsmen has let the team down and it is a rare sight in the IPL to see them struggling at the bottom of the points table. There isn’t much hope that CSK would be able to make it to the playoffs.

The last time these two teams had met in the tournament, Chennai had defeated MI by five wickets in the first match of the competition.

Head to Head in the IPL

Players to watch out for: Quinton de Kock has looked in fine form in the last few matches. However, MI skipper Rohit Sharma has had a couple of flop innings. Suryakumar Yadav has also done a decent job but Ishan Kishan hasn’t got a lot of runs after his heroics against RCB.

Jasprit Bumrah, Trent Boult will be the crucial bowlers for MI.

Faf du Plessis, Shane Watson have done a fine job for CSK but the rest of the batsmen have failed to get going. Deepak Chahar has also bowled well in the powerplay overs.