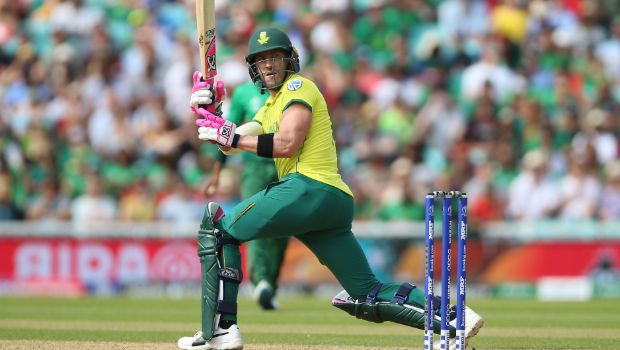 Chennai Super Kings will lock horns with Rajasthan Royals in the 37th match of the ongoing season of the IPL 2020 at the Sheikh Zayed Stadium, Abu Dhabi on Monday.

Both of these teams are lingering in the bottom half of the points table and every match from here on is a must win contest for them.

Chennai hasn’t been able to find any kind of consistency in the ongoing IPL, which is a rare sight in the tournament. The MS Dhoni-led team lost their previous game against Delhi Capitals by five wickets. Furthermore, Chennai suffered a huge blow as their talisman all-rounder Dwayne Bravo has been ruled out for a couple of weeks.

Rajasthan Royals haven’t been able to get the momentum on their side. The Steven Smith-led team have won a solitary match in their last five matches. Furthermore, RR have won only three matches out of the nine they have played so far.

RR had the previous match in their grab but AB de Villiers took the game away from them with his blistering knock.

The previous match between these two teams was won by Rajasthan Royals by 16 runs.

Steve Smith got back into form in the previous match against Royal Challengers Bangalore as he scored a fine fifty. Robin Uthappa also looked in good touch in the last match. Sanju Samson, Jos Buttler and Jofra Archer will hold the key for RR.

Faf du Plessis had continued his good form in the previous match whereas Ambati Rayudu and Ravindra Jadeja have delivered the goods. Sam Curran has been a big asset for CSK in the ongoing season as he came up with impressive performance with both bat and ball.