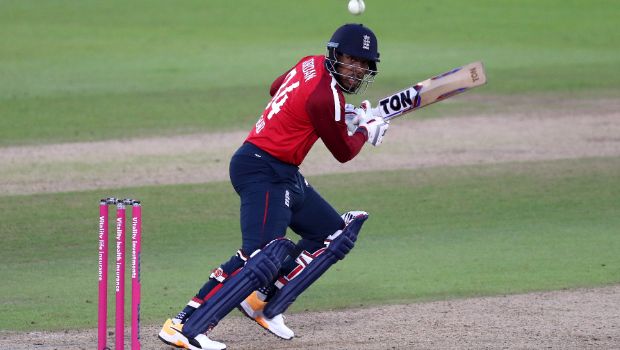 The table toppers Delhi Capitals will take on the sixth placed Kings XI Punjab in the 38th match of the IPL 2020 at Dubai International Cricket Stadium on Tuesday.

Delhi Capitals have won four matches out of their last five matches and they are on a roll. The Capitals won their previous match against Chennai Super Kings and they will look to continue their domination going in the tournament. Delhi has ticked all the right boxes and they are a force to reckon with.

Kings XI Punjab have been able to keep themselves afloat in the tournament as they have won their last two matches. Punjab was able to hold on to their nerves in the previous match against Mumbai Indians. The KL Rahul-led team will need to win all their league matches to keep their playoff hopes alive.

The last time these two teams had met earlier in the tournament, Delhi Capitals had won the thrilling Super Over contest.

Shikhar Dhawan had scored a fine hundred in the previous match and he has looked in ominous form. Shreyas Iyer, Marcus Stoinis have done a fine job with the bat whereas Rabada and Nortje have been brilliant for DC.

Chris Gayle has added experience to KXIP whereas KL Rahul has continued his sublime form. Mohammed Shami and Chris Jordan have been great with the ball.