Betting Tips for the match between Delhi Capitals and Mumbai Indians 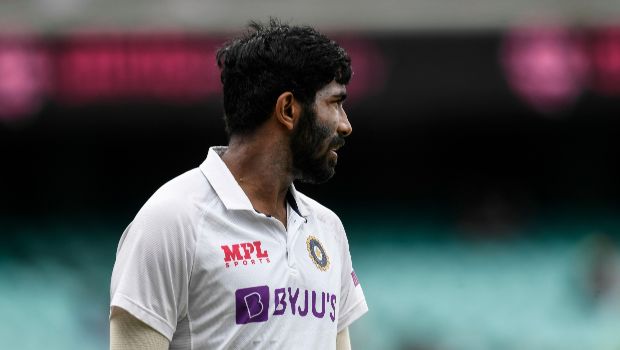 The top two teams of the previous season – Delhi Capitals and Mumbai Indians – will face off each other in the 13th of IPL 2021 at the MA Chidambaram Stadium, Chennai in what should be a thrilling contest between the two sides.

In fact, both of these teams are once again expected to go a long way in the tournament.

Delhi Capitals won their previous match convincingly against Punjab Kings and they will aim to continue the good show. Delhi has won two out of their three matches and will look to carry forward the winning momentum against the defending champions. Shikhar Dhawan was in sublime form against PBKS as he had scored a blistering knock of 92 runs.

On the other hand, Mumbai Indians’ bowling line-up is doing a majestic job for the team. The reigning champions have won two matches in which they were down and out and it goes to show their strength as they are never out of the contest. MI bowlers Trent Boult, Jasprit Bumrah, and Rahul Chahar have played a key role in the success of the team but the batsmen haven’t yet come to the party as they have failed to breach the 160-run mark.

Mumbai Indians are going to hold their wood on the DC as far as the head-to-head battle is concerned.

Players to watch out for – DC will bank upon Rishabh Pant, Shikhar Dhawan, Ravichandran Ashwin, Prithvi Shaw, and Kagiso Rabada.