Betting tips for the match between Delhi Capitals and Rajasthan Royals 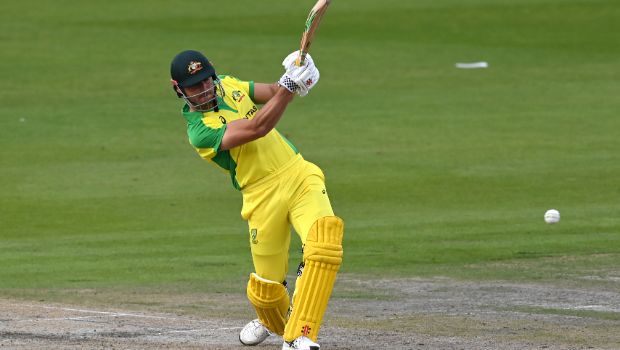 The 30th match of the IPL 2020 will be played between second placed Delhi Capitals and sixth placed Rajasthan Royals on Wednesday at Dubai International Cricket Stadium.

The Capitals have won five matches out of the seven they have played whereas Royals have won three contests thus far.

Delhi Capitals had lost their last match against the defending champions Mumbai Indians. However, the Capitals would be confident of getting back to winning ways as they have the right balance in their squad. DC will want a better batting performance from their team against RR. The Shreyas Iyer-led team had also thumped RR by 46 runs earlier in the season.

Rajasthan Royals had won their previous match against Sunrisers Hyderabad, thanks to blistering knocks from Rahul Tewatia and Riyan Parag. RR will need to come up with a collective effort and their foreign batsmen Jos Buttler, Ben Stokes and Steven Smith will need to bat at the top of their game.

RR will depend on their overseas contingent to deliver the goods whereas Sanju Samson will need to get back into form. Jofra Archer and Shreyas Gopal are the key in the bowling department.