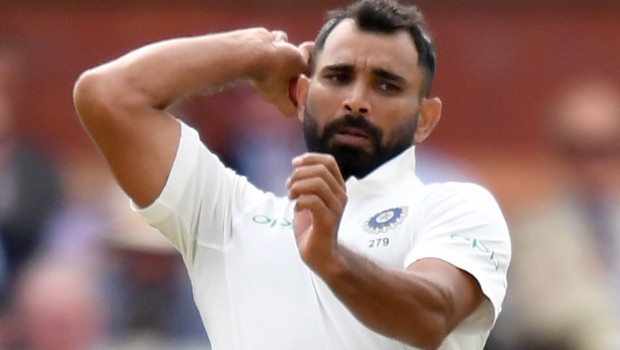 The defending champions Mumbai Indians will take on Kings XI Punjab in the 13th match of IPL 2020 at Sheikh Zayed Stadium, Abu Dhabi on Thursday. Both the teams lost their respective previous match and they would aim to get back to winning ways. In fact, both of them have won one and lost two matches thus far in the tourney.

For Kings XI Punjab, the batting will rely on in-form KL Rahul and Mayank Agarwal. However, Punjab would be disappointed with their bowling performance in the last game as they leaked more than 80 runs in the last five overs versus RR. Thus, they would need to pull up their socks.

On the other hand, Mumbai Indians could not come up with a complete performance against RCB. The batting of Ishan Kishan and Kieron Pollard was one positive in the last game but they were mostly behind the eight-ball against RCB. They would want more from their batsmen as they have world class bowlers in their team.

Players to watch out for: KL Rahul previous three scores against Mumbai Indians has been 94, 71* and 100* and he is looking in fine form. Mayank Agarwal is looking like a different white ball batsman these days and both of them will hold the key.

Ravi Bishnoi and Mohammed Shami will be the key bowlers for KXIP.

Rohit Sharma and Quinton de Kock will need to be more consistent at the top of the order for MI. Ishan Kishan had a perfect opening game whereas Kieron Pollard looked dangerous.

Bumrah and Trent Boult will be the lead fast bowlers for MI.