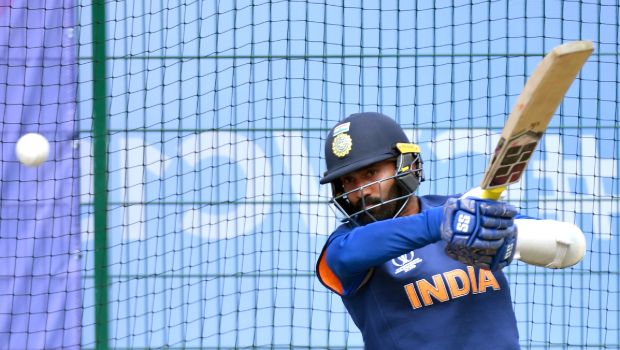 Kings XI Punjab will lock horns with Sunrisers Hyderabad in the 22nd match of the ongoing IPL 2020.

Sunrisers Hyderabad lost their previous match against defending champions Mumbai Indians and they would aim to make a solid comeback. Hyderabad had won two matches in a row before their last match loss and they would aim to get the momentum. However, their pack leader Bhuvneshwar Kumar is ruled out with a hip injury and it is a big blow for the Orange Army.

On the other hand, Kings XI Punjab have lost their last three matches and their confidence is going down. Furthermore, the margin of losses in the previous two games has been huge and it must have taken a toll on their confidence. KL Rahul will aim to turn the tables for his team and it would be a must win match for Punjab.

KL Rahul and Mayank Agarwal have done the lion share of the scoring for KXIP. However, they would want more from Glenn Maxwell and Nicholas Pooran. Punjab should play Mujeeb Ur Rahman in the final XI. Mohammed Shami will be a crucial bowler for them.

SRH relies heavily on their top order – David Warner, Jonny Bairstow and Kane Williamson. Rashid Khan will need to step up in the absence of Bhuvneshwar Kumar.