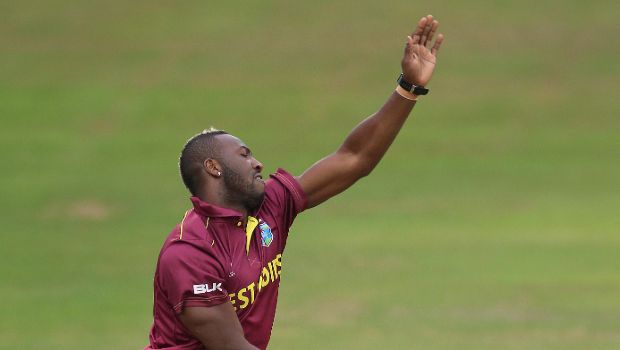 Kolkata Knight Riders and Chennai Super Kings will face off each other in the 15th match of the Indian Premier League at the Wankhede Stadium, Mumbai on Wednesday.

KKR hasn’t got off to a good start as they have lost two out of their three matches whereas CSK have won their last two games after losing the opening clash against DC.

Chennai has come up with impressive bowling performance in their last two matches. They had restricted PBKS to 106 runs whereas RR could only score 143 runs against them. Deepak Chahar, Sam Curran, Dwayne Bravo, Moeen Ali, and Ravindra Jadeja have done a fine job for the team.

Kolkata has veered off the track after winning their opening match against SRH. KKR’s middle-order hasn’t been able to deliver the goods for the team as Eoin Morgan, Dinesh Karthik, and Andre Russell have failed to live up to the high expectations. Furthermore, KKR’s bowling had taken a beating against RCB in their last game.

Clearly, Chennai Super Kings have the advantage if we consider the head-to-head record.

Players to look out for: Suresh Raina, Faf du Plessis, Deepak Chahar, MS Dhoni, and Sam Curran will hold the key for CSK.

KKR will want their big players like Andre Russell and Eoin Morgan to come to the party. Nitish Rana and Rahul Tripathi have done a fine job for the team so far.