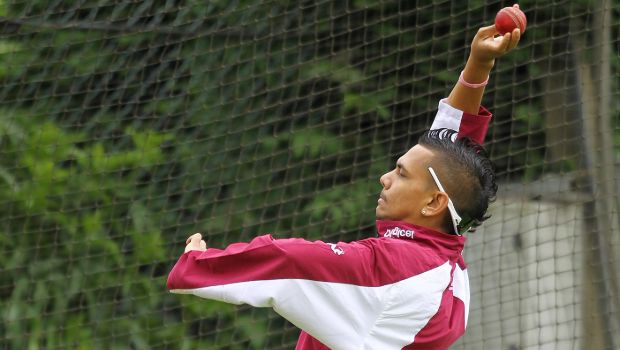 Kolkata Knight Riders will face off against Kings XI Punjab at Sharjah Cricket Stadium on Monday. It is almost a must-win game for both the teams as a win can help them get close to their playoffs berth.

KKR came up with one of their complete performances in the ongoing season in their last match against Delhi Capitals. Sunil Narine got back into form with a fine half-century whereas Nitish Rana also scored a great knock. Thus, KKR batting came up with a better performance. The Eoin Morgan-led side have won two matches out of their last five games.

Kings XI Punjab have ticked the right boxes in their last four matches. Punjab have been in a do or die situation and they are clicking as a unit. Punjab’s bowling was brilliant in the last match against Sunrisers Hyderabad as they were able to defend the paltry score of 126 runs. KXIP will aim to continue the good show.

Players to watch out for: KL Rahul has been in sublime form in the ongoing season whereas Chris Gayle has added value to the team. Nicholas Pooran has done a decent job but Glenn Maxwell’s form is a cause of concern for KXIP.

For KKR, there were a lot of positives in the previous game as Sunil Narine and Nitish Rana showed great form. However, they would want a better performance from the rest of the batsmen. Pat Cummins, Varun Chakravarthy and Lockie Ferguson will be the main bowlers for KKR.