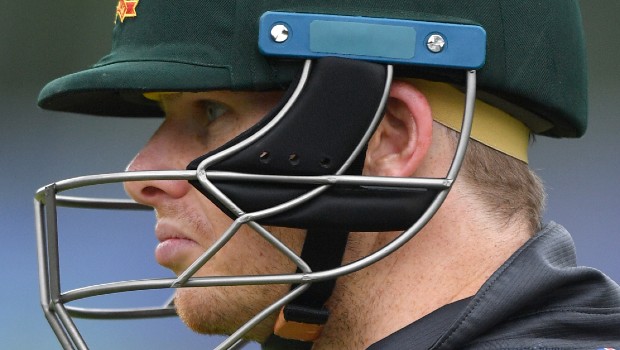 Kolkata Knight Riders and Rajasthan Royals will take on each other in the 12th match of the ongoing IPL 2020. Both of these teams have won their previous fixture and they would aim to continue the good form. The Royals have won both their matches whereas KKR has won one and lost one thus far.

We bring you the Betting tips which can help you in placing the right bets. We will discuss current form, stats, head to head and players to watch out for.

Royals have won both their matches and they are currently at the second place in the points table. The team was able to get out of the jail after Rahul Tewatia was able to turn the tables. However, the team’s middle order could be a cause of concern.

On the other hand, KKR were brilliant with their bowling effort against SRH. Pat Cummins was at his best and he would look to continue the game form. Shubman Gill had also delivered the goods with the bat. However, the inexperience in the bowling unit could be the team’s weak link.

Steven Smith and Sanju Samson have been in sublime form for the Royals. Jos Buttler had an ordinary start to his campaign but he is also in prolific form. Jofra Archer will hold the key with the ball for RR.

Pat Cummins showed why he is one of the best in the business in the previous match. Shubman Gill, Eoin Morgan and Andre Russell will be the key batsmen for KKR.

Both teams will look to bring their best to the table. The match will take place at Dubai International Cricket Stadium on Wednesday.