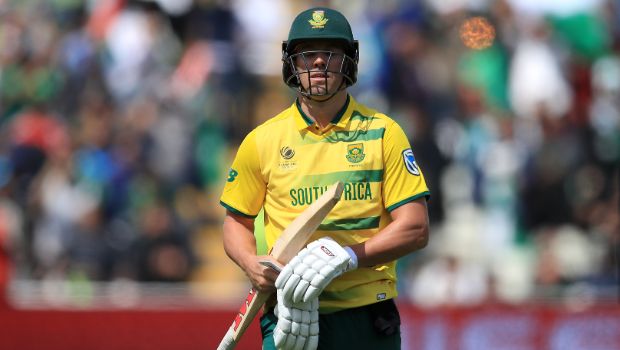 Royal Challengers Bangalore will face Kolkata Knight Riders at Sheikh Zayed Stadium, Abu Dhabi on Wednesday in the 39th match of the IPL 2020.

Bangalore is at the third place in the points table after six wins from nine matches whereas Kolkata is hot on the heels of RCB as they have won five matches out of the nine games.

Royal Challengers Bangalore won their previous match against Rajasthan Royals by seven wickets. RCB’s talisman batsman AB de Villiers had smashed 55 from 22 balls to take his team over the line. RCB have won three matches out of their last five games.

KKR haven’t been at their absolute best so far in the tournament. The Eoin Morgan-led team was able to win their last match against Sunrisers Hyderabad after a fine Super Over from Lockie Ferguson. KKR have also won three out of their last five matches.

When these two teams had locked horns with each other, RCB had convincingly won by 82 runs after AB de Villiers had played a blistering knock.

AB de Villiers has looked in ominous form for RCB. Virat Kohli, Aaron Finch and Devdutt Padikkal will hold the key in the batting order. Chris Morris and Yuzvendra Chahal will be the crucial bowlers for RCB.

Dinesh Karthik has batted with more freedom after relinquishing his captaincy duties. Eoin Morgan, Shubman Gill will play a crucial role. Pat Cummins, Lockie Ferguson will be the main bowlers for KKR. 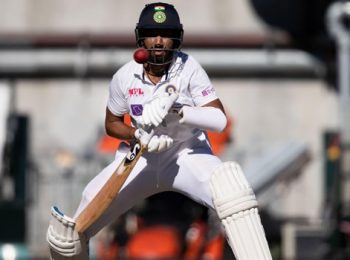 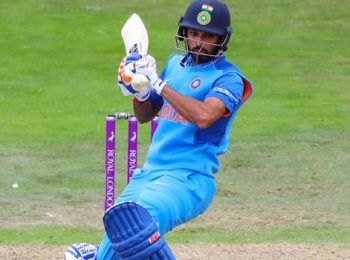 Team India are currently gearing up to take on England in a five match Test series at their h... Read More