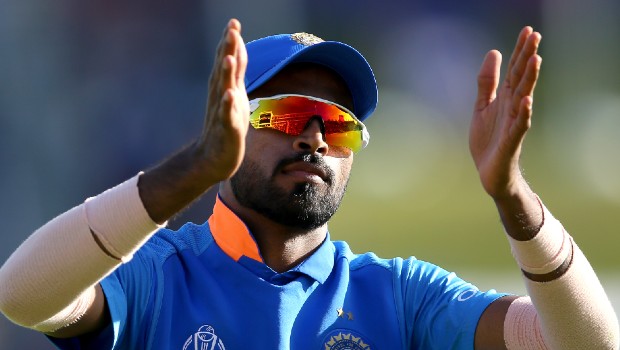 The defending champions Mumbai Indians will play their second game of IPL 2020 against two-times champions Kolkata Knight Riders. The reigning champions didn’t have an ideal start against Chennai Super Kings in their opening game and they would aim to make a roaring comeback.

On the other hand, Kolkata Knight Riders will be looking to begin their IPL 2020 campaign on a high. KKR have added some impressive players in their squad and they would want them to stand up with their performances.

We take a look at some betting tips which can help you in placing the right bets. We will take into account the current form, stats, head to head and players to watch out for.

Current form: The Mumbai Indians batsman had got off to starts in their opening match against CSK but failed to convert them into substantial scores. Bumrah also went for runs and he would aim to bounce back.

Players to watch out for: Quinton de Kock showed glimpses of good form in the opening match and he is going to hold the key. Hardik Pandya and in-form Kieron Pollard will be the key players for MI.

Eoin Morgan, Sunil Narine, Shubman Gill will play a crucial role for KKR. Pat Cummins will bring experience to the bowling line-up for the Knight Riders. KKR will want their talisman all-rounder Andre Russell to fire at full cylinders.

The fifth match of IPL 2020 will be played at Sheikh Zayed Stadium, Abu Dhabi on 23rd September.