Betting tips for the match between Mumbai Indians and Rajasthan Royals 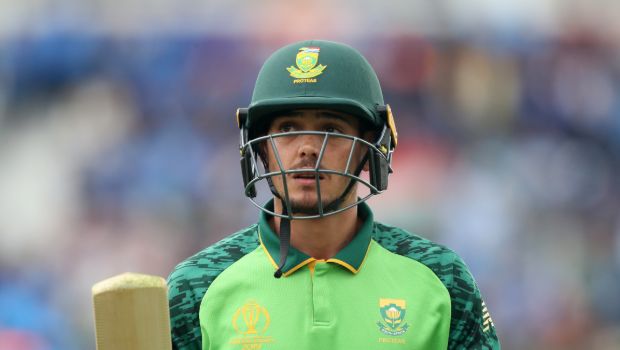 The reigning champions Mumbai Indians will take on Rajasthan Royals in the 20th match of IPL 2020 at Sheikh Zayed Stadium, Abu Dhabi.

Both the teams would aim to come up with their best and grab the two points on offer in the upcoming match.

We have got some Betting tips for you which can help you in placing the right bets. We will discuss current form, head to head, stats and players to watch out for in the upcoming match.

Rajasthan Royals had started their IPL campaign on a high as they had won two matches. However, the Steve Smith-led side has veered off the track in their previous two matches as they have lost both. Thus, they would need to make a solid comeback into the tournament.

On the other hand, Mumbai Indians have won their last two matches and they are high on confidence. In fact, the defending champions have won both these matches quite convincingly and they will aim to continue the good show. The margin of win for MI in these two matches has been over 30 runs and they have completely dominated the opposition.

Jos Buttler has had quiet three matches so far and one can expect him to be at his absolute best. RR will want more of their middle order as Robin Utthapa and Riyan Parag will need to deliver. Once again, the onus will be on Jofra Archer, Steve Smith and Sanju Samson.

The defending champions mostly come up with collective effort. Quinton de Kock got back into form whereas the finishing touches were added by Hardik Pandya, Kieron Pollard and Krunal Pandya. The pace battery of MI looks in ominous form.