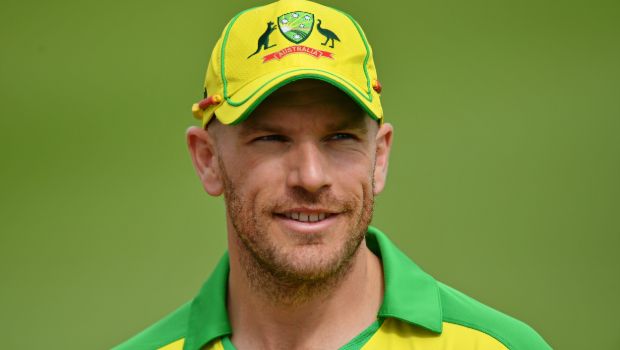 The table toppers Mumbai Indians will face the third place Royal Challengers Bangalore at the Sheikh Zayed Stadium, Abu Dhabi in the 48th match of the season.

Both the teams have won seven matches and have lost four games so far in the tournament. Thus, they look all set to qualify for the playoff stages.

The defending champions lost their last match against Rajasthan Royals by eight wickets despite posting a par score of 195 runs. MI have won three matches out of their last five. They have missed the services of their full-time skipper Rohit Sharma and there is ambiguity over his selection.

Royal Challengers Bangalore also lost their previous match against Chennai Super Kings by eight wickets. RCB have won three matches out of the last five matches. Consequently, RCB will also look to get back to winning ways in the coming matches. The Virat Kohli-led team could not get going in their batting in the last match and they will aim to come up with a better performance.

Players to look out for: Kieron Pollard, Hardik Pandya, Quinton de Kock and Jasprit Bumrah will be the crucial players for MI.