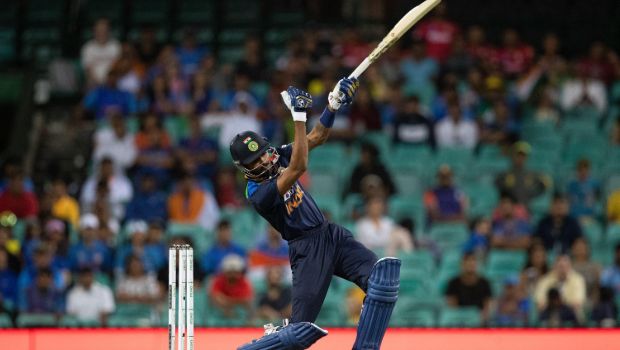 After the previous season of the Indian Premier League was played in UAE, the lucrative tournament is all set to return to India.

The reigning champions Mumbai Indians will begin their title defense against Royal Challengers Bangalore in the season’s opener at the MA Chidambaram Stadium, Chennai on Friday.

Current Form: Indian players of both teams have been playing regularly and thus they have game time under their belt. Mumbai is always a force to reckon with in the IPL and the RCB will have a tough task of getting off to a good start against the defending champions.

The players have been training hard in the practice sessions and it will be interesting if they will be able to hit the ground running. Chennai is expected to aid the spinners of both teams and thus Washington Sundar, Rahul Chahar, Krunal Pandya, and Yuzvendra Chahal will come into action.

Stats: Virat Kohli has scored the most runs in MI vs RCB matches whereas Harbhajan Singh has scalped most wickets vs RCB while playing for MI.

MI will hold the advantage as far as the head-to-head record is concerned.

Players to look out for: For RCB, AB de Villiers, Virat Kohli, Glenn Maxwell, and Yuzvendra Chahal are going to hold the key.

Both the teams will aim to draw first blood and get off to a good start in the season.