Betting Tips for the match between Mumbai Indians and Sunrisers Hyderabad 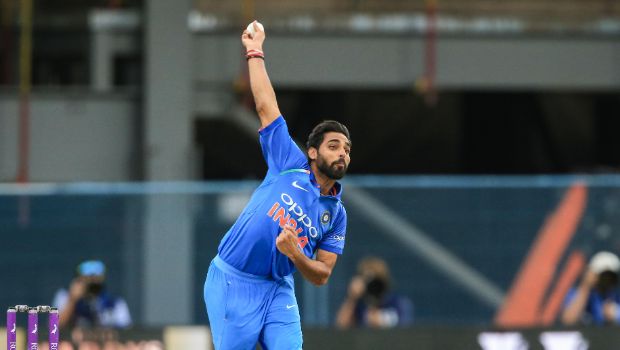 The defending champions Mumbai Indians will take on Sunrisers Hyderabad in the ninth match of the Indian Premier League.

Mumbai Indians had stolen a win from the jaws of defeat in their previous match against Kolkata Knight Riders whereas Sunrisers Hyderabad was on the receiving end against Royal Challengers Bangalore.

Mumbai Indians were down and out against KKR but their bowlers made a fantastic comeback. KKR were 72-0 and had to chase only 153 but felt short by 10 runs. Rahul Chahar came up with a brilliant performance of 4-27 whereas Jasprit Bumrah and Trent Boult were right on the money in the death overs.

Sunrisers Hyderabad was in a shoo-in position against RCB but veered off the track in the second half of their batting innings. Thus, the Orange Army, which has lost both their matches will need to come up with a better performance against the reigning champions.

It is even stevens as far as head-to-head contest is concerned.

Players to look out for: David Warner, Jonny Bairstow, Rashid Khan, and Bhuvneshwar Kumar will be the crucial players for SRH. SRH will aim to come up with better batting performance in the middle overs.

Mumbai Indians will rely on Rohit Sharma, Suryakumar Yadav, Hardik Pandya, Kieron Pollard, and Jasprit Bumrah. MI’s batting hasn’t yet fired at all cylinders as they are to cross 160 in their batting innings.