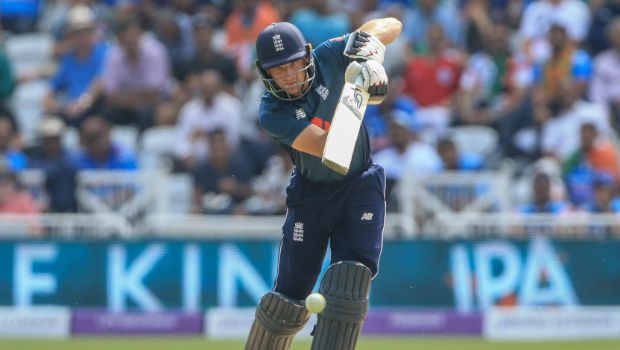 The two underdogs of the tournament – Punjab Kings and Rajasthan Royals will face off each other at the batting paradise of Wankhede Stadium, Mumbai on Monday.

Both of these teams had failed to qualify for the playoff stages in the previous season of the league and they will be determined to turn the tables.

Punjab Kings had peaked in the second half of the previous season and they will aim to get off to a good start against Rajasthan. The Mohali-based franchise has a solid top four as Mayank Agarwal, Chris Gayle, KL Rahul, and Nicholas Pooran can torment any bowling line-up on their day. The addition of bowlers like Jhye Richardson and Riley Meredith will add strength to Punjab’s squad.

Rajasthan Royals will have their work cut out as they will be without the services of Jofra Archer, which is a big blow for them as the gun pacer was the pick of bowlers for them in the previous season. Thus, RR will hope that Chris Morris fills the big shoes of Jofra Archer.

As far as the head-to-head record is concerned, RR will hold a slight advantage against PBKS.

Stats: Chris Gayle has scored 4772 runs in his IPL career and thus the Universe Boss is 228 runs away from reaching 5000 runs in the tournament.

Players to look out for: Mayank Agarwal, Chris Gayle, KL Rahul, Mohammed Shami, Chris Jordan, and Nicholas Pooran will be the key players for PBKS.