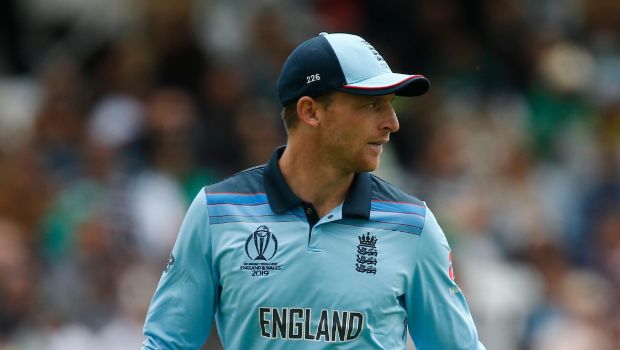 Rajasthan Royals and Delhi Capitals will lock horns against each other in the seventh match of the Indian Premier League.

Rajasthan Royals would be disappointed as they couldn’t get over the line despite getting so close to their target against Punjab Kings. Sanju Samson was at his absolute best but he couldn’t take his team to win. RR will want more from players like Ben Stokes and Jos Buttler. Rajasthan’s bowling also looked weak in the absence of Jofra Archer.’

Delhi Capitals’ openers Prithvi Shaw and Shikhar Dhawan scored blistering fifties in the first match of their season and the franchise will hope that they continue their good run in the coming matches. DC’s bowling also had done a decent job in the absence of Kagiso Rabada and Anrich Nortje as Avesh Khan and Chris Woakes took the onus on their shoulders.

It is even stevens between the two teams as far as the head-to-head record is concerned.

Players to look out for: DC will bank upon Rishabh Pant, Shikhar Dhawan, Ravichandran Ashwin, and Prithvi Shaw to deliver the goods.

Stats: Ajinkya Rahane had scored most runs for RR vs DC but he represents Delhi now. Amit Mishra is the highest wicket-taker between RR and DC matches.