Betting tips for the match between Rajasthan Royals and Sunrisers Hyderabad 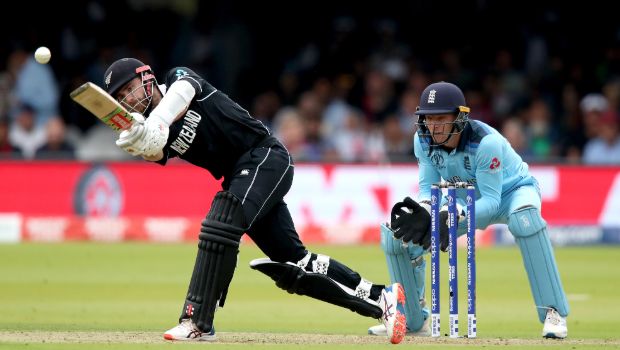 The 40th match of the IPL 2020 will be played between two sides – Rajasthan Royals and Sunrisers Hyderabad, who are languishing in the bottom half of the points table.

The match will be played at the Dubai International Cricket Stadium and it will be a must win for both the teams.

Sunrisers Hyderabad is at the seventh place in the points table as they have won only three matches out of the nine they have played. Hyderabad lost their previous match against KKR in the Super Over. The David Warner-led team has won a solitary contest out of the last five matches.

When both of these teams had met earlier in the tournament, Rajasthan Royals had won by five wickets after a fine alliance between Rahul Tewatia and Riyan Parag.

Players to watch out for: David Warner, Jonny Bairstow, Kane Williamson, Manish Pandey and Rashid Khan will hold the key for the Orange Army.

Steven Smith and Jos Buttler have shown good form in the last couple of matches. Jofra Archer has been breathing fire with his bowling.