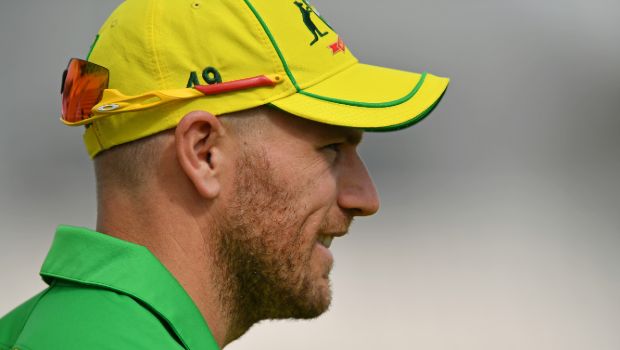 As the second half of the league stage is all set to get underway, Royal Challengers Bangalore will take on Kolkata Knight Riders in the 28th match of the season at Sharjah Cricket Stadium on Monday.

Both teams have won four matches out of the six they have played so far, to be in the middle of the points table.

KKR would consider themselves lucky after winning their previous match. The Dinesh Karthik-led was down and out against Kings XI Punjab but made a roaring comeback as the opposition succumbed to pressure. However, the form of Andre Russell and Sunil Narine will be a cause of concern for KKR.

Virat Kohli has returned back to form and it is a big positive for RCB. AB de Villiers, Aaron Finch, Chris Morris and Yuzvendra Chahal will hold the key for RCB.

Shubman Gill will aim to score his runs at a better strike rate. Nitish Rana has impressed but KKR will want more from Sunil Narine, Andre Russell and Eoin Morgan.