Betting Tips for the second ODI between India and England 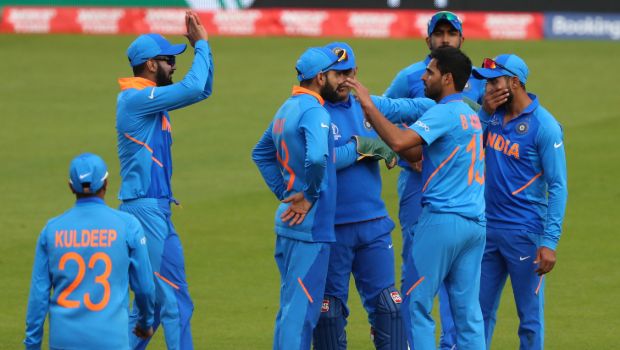 India made a fine start to the three-match series as they drew first blood to take a 1-0 lead in the series.

The home side won the match convincingly by 66 runs and they will aim to take an impregnable lead in the series. On the other hand, England will aim to bounce back and it will be a must-win game for the visitors.

The Virat Kohli-led team have won their last three limited-overs matches and all the wins have come while defending the total, thus it must have added a shot in the arm to the team. The home side also had a lot of positives from the first ODI as Krunal Pandya and Prasidh Krishna made impressive debuts whereas KL Rahul and Shikhar Dhawan roared back to form.

England will be disappointed as they couldn’t chase down the target despite getting off to a roaring start. The visitors had hared off to 135 runs but they nosedived after a blistering start. Furthermore, injuries to Eoin Morgan and Sam Billings have raised doubts about their participation in the second ODI.

Players to look out for: Virat Kohli, Shikhar Dhawan, Rohit Sharma, Hardik Pandya, and Bhuvneshwar Kumar will hold the key for the hosts.

Jason Roy and Jonny Bairstow were magnificent in the first ODI. Mark Wood will hold the key in the bowling department while England will want more from Jos Buttler and Ben Stokes.