Betting tips for the third ODI between Australia and India 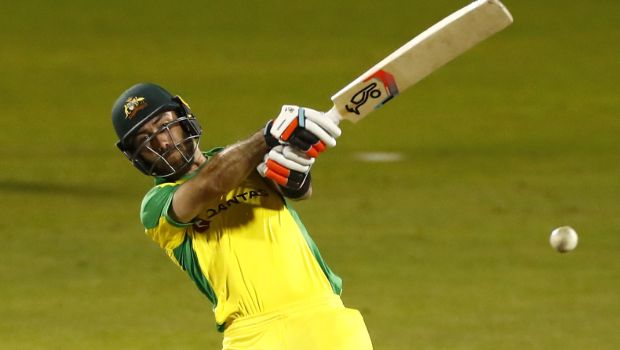 The ODI series between Australia and India has been one-way traffic as the former have completely dominated the latter.

Australia have come all guns blazing in the first two matches as they come up with brilliant performances in all the three spheres of the game.

We have got some cricket betting tips for you which can help you in placing the right bets. We will discuss current form, head to head, stats and players to watch out for in the upcoming match.

Australia have the momentum on their side as they are playing at the top of their game. The hosts have come up with brilliant batting renditions in the first two matches as they have posted 374 and 389 runs on the board. Thus, they are doing a fine job with the bat on the batting friendly pitches.

India don’t have the confidence under their bag as they have been outplayed by Australia in both the matches. The visitors will need to come up with a better bowling performance as it has been the cause of concern.

Players to watch out for: Virat Kohli, KL Rahul, Shikhar Dhawan and out of form Jasprit Bumrah will hold the key for the Indian team. India will have to pull up their socks with the ball.

Steve Smith, Aaron Finch, Glenn Maxwell and Josh Hazlewood will be the key Australian players to watch out for.

The sixth bowling option and mediocre bowling is hurting the Indian team and they will look to turn the tables in the last ODI of the series. On the other hand, Australia will look to continue their winning momentum.