Betting tips for the third ODI between England and Australia 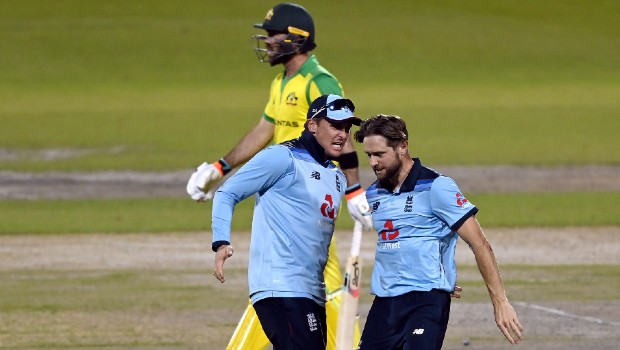 England and Australia will play the deciding match of the three-match series at Old Trafford, Manchester on Wednesday. The series is square 1-1 and both the teams would look to come up with a complete performance in the final match. England had made a roaring comeback in the last match after they could only post 231 runs on the board.

Current form: Australia have looked more dominating than England but the visitors had failed to grab their chances. The tourists could have sealed the series in the previous match as they had put their noses ahead.

It was Australia’s match as they were cruising at 144-2 while chasing 232 runs. However, England made a fine comeback into the match. It will be another exciting battle between the top two teams.

The world champions England is placed at the numero uno position whereas Australia is at the fifth place in the ICC ODI rankings.

Players to look out for: Joe Root and Eoin Morgan had got the starts but had failed to make the most of it. Jofra Archer had bowled with fire for the hosts. On the other hand, Aaron Finch and Marnus Labuschagne had looked in fine form in the previous match.

The bowling unit of both teams have come up with impressive performances whereas the batsmen have disappointed with their renditions. Both the teams would aim to be at the top of their game in the all-important decider of the series.