Betting tips for the third T20I between England and Pakistan 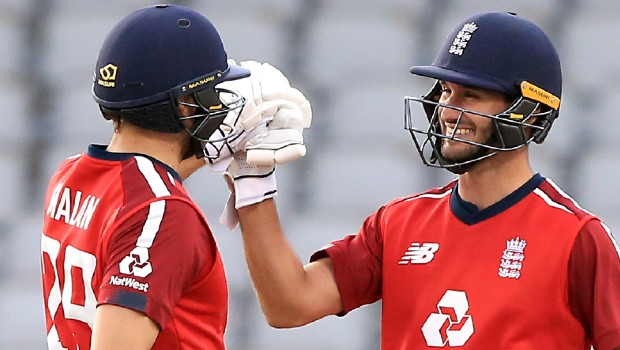 England drew first blood as they came up with a fine batting performance to win the second T20I by five wickets after the first T20I was washed out. The hosts lead the three-match series by 1-0 and they would aim to clinch it whereas Pakistan would look to bounce back to level the series.

We have got some useful betting tips for the final T20I between England and Pakistan, which can help you in getting your bets right. It is crucial as a bettor to consider these tips as they can help you in understanding which team holds the advantage.

England batted at the top of their game in the second T20I but their bowling was not up to the mark. Similarly, Pakistan was also brilliant with the bat but they failed to contain the England batsmen.

Players to watch out for – Tom Banton, Dawid Malan, Jonny Bairstow and Eoin Morgan have shown good form with the bat. They are going to once again hold the key.

Babar Azam and Mohammad Hafeez were at their best in the second T20I and the they are going to play a crucial role.

Rankings: England is placed at the second place whereas Pakistan is positioned at the fourth place in the ICC T20I rankings.

It was a batting paradise at the Old Trafford, Manchester as batsmen from both the teams dominated the bowlers. The runs came thick and fast and the conditions are expected to be the same.

The spinners had come into action in the last match. Adil Rashid and Shadab Khan had collectively scalped five wickets and they will play an imperative role for their respective teams.

The third and final T20I between England and Pakistan will be played at the same venue of Old Trafford, Manchester on 1st September.