Betting tips for the third Test match between England and Pakistan 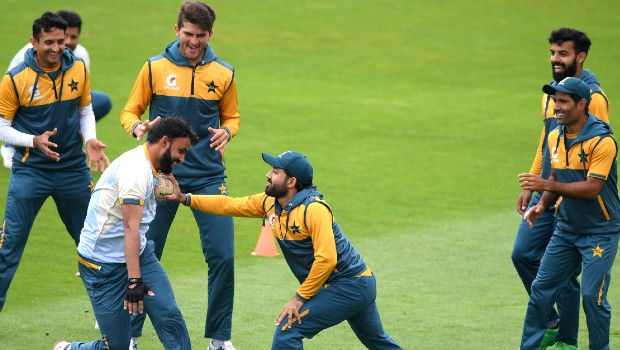 If you want to bet for the third Test match between England and Pakistan, we have got some useful tips for you which can help in making the right bet. The second Test between the two sides was drawn after rain interruptions throughout the game. England currently lead the three-match series by 1-0 and they would aim to continue their form.

It is important for the bettor to consider the current form, head to head analysis and strengths and weaknesses of both of the teams before placing the bet.

England have won three out of their last four matches and one has been drawn. The hosts had also won the series against the West Indies by 2-1.

Pakistan had a tight grip in the first Test but they could not come up with the final blow. The visitors will like to go all out against England in the final Test.

Both the teams have a potent bowling unit whereas they both lack experience in the batting unit. Thus, the team which would bat better would hold the advantage over the other in the final Test match.

England looks a more settled team and they would aim to get going in the final Test. On the other hand, Pakistan would like to win the crucial stages of the final match, which they could not do so in the first Test match.

Pakistan have shown that they are not a pushover team and England would need to be at their best to beat them. The third Test match will take place at the Ageas Bowl, Southampton from 21st August. Both the teams are expected to retain the same playing XI.