Betting tips for third T20I between England and Australia 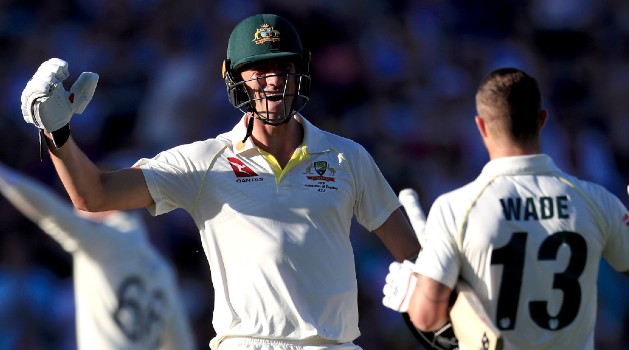 England have already sealed the three-match series against Australia as they had taken an impregnable lead of 2-0. The hosts had proved to be too strong for the visitors in the second game as they had convincingly won by six wickets.

We have come up with useful betting tips for the dead rubber third T20I between England and Australia. We will analyse the current form, stats, players to watch out and other parameters, which can help you in placing your bets.

England have played four complete T20I matches in the last two weeks and they have three out of them. Australia had the first match in their grab but shelled their chances of taking the lead.

Australia is placed at the first place whereas England is hot on the heels of their arch-rivals. If the hosts go on to win the series 3-0, they will replace Australia from the numero uno T20I rankings.

Players to watch out for: Australia will breathe a sigh of relief as there would be no Jos Buttler in England’s team. Almost every English player has shown good form with both bat and ball. Dawid Malan has looked in good touch whereas Tom Banton can open the innings with Jonny Bairstow. England’s top order has been in sublime form.

David Warner had scored a fifty in the first match of the series and he is going to hold the key for the Aussies. Aaron Finch and Steven Smith will also look to deliver the goods.

The third T20I between England and Australia will take place at Rose Bowl, Southampton on 8th September.