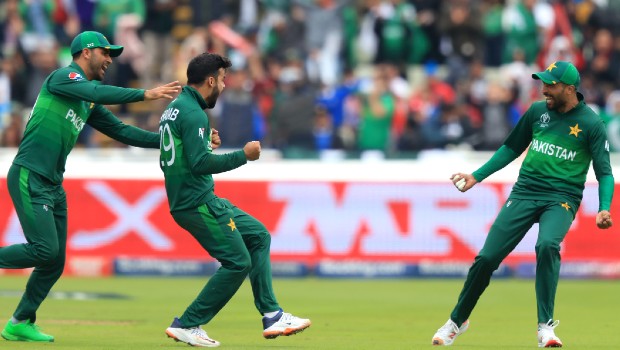 In the last tour to England, Pakistan have shown that they can fight tooth and nail against the hosts. In fact, the visitors have drawn their last two series which have been played in England. Pakistan have been good starters as they have won their first Test match on both occasions in the last two tours.

The tourists were able to draw the series 2-2 in 2016 and the two-match series in 2018 also ended 1-1. Pakistan has always had a good pace battery, which has helped them do well in the English conditions.

It is never easy to hit the ground running after a long hiatus and it is expected that Pakistan would take some time to find their groove. On the other hand, England have the impetus on their side and they have named an unchanged 14-man squad for the first Test.

Furthermore, the hosts players are well aware of the conditions in Old Trafford, having played their last two Test matches at the same venue. In fact, when both of these had taken on each other at Old Trafford back in 2016, the hosts had won by a mammoth margin of 330 runs.

At Old Trafford, both teams have played a total of six Test matches, in which England have won two whereas Pakistan have won one and three matches have been drawn.

However, England would be wary of Pakistan’s bowling attack as they have the firepower to surprise them. Thus, the hosts would like to be at the top of their game.

It is crucial for the bettor to consider the current form before placing the bets. The England players are in form especially the likes of Stuart Broad and Ben Stokes. However, Pakistan also has promising players like Babar Azam, Azhar Ali and Shaheen Afridi in their team.