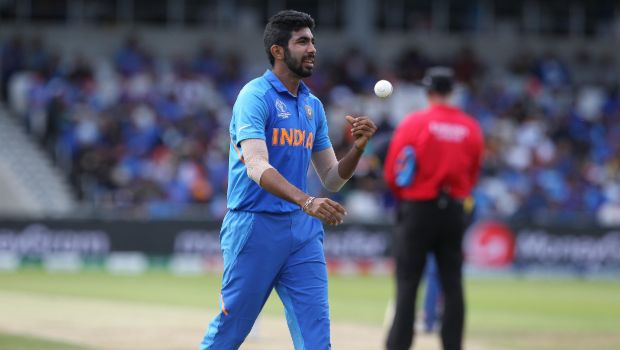 The defending champions Mumbai Indians hadn’t won their opening match of the season in the last eight years and they continued the same trend against Royal Challengers Bangalore in this season.

MI skipper Rohit Sharma noted that it is more important to win championships than win the opening game of the season.

KKR, on the other hand, got off to a good start as they won by 10 runs against Sunrisers Hyderabad. We have got some useful Betting tips for you that can help you in placing the right bets. We will discuss current form, head to head, stats, and players to watch out for in the upcoming match.

Mumbai Indians didn’t come up with a great batting performance against RCB as they could only manage 159 runs on the board. However, the reigning champions made the opposition toil hard for their win as their bowlers were right on the money and applied the pressure.

Kolkata Knight Riders will be delighted with their performance against SRH. KKR’s top-order which struggled in the previous season was able to get going in their opening clash. However, KKR couldn’t add the finishing touches. The bowlers also did a decent job in restricting the opposition to 177.

Clearly, Mumbai Indians have their wood on the Kolkata Knight Riders as per the head-to-head battle.

KKR will want their big players like Andre Russell and Eoin Morgan to come to the party. Nitish Rana and Rahul Tripathi had done a fine job for the team in the opening match.

Stats: Rohit Sharma has scored the most runs (823) for MI vs KKR whereas Sunil Narine has taken the most wickets (22) for KKR vs MI.