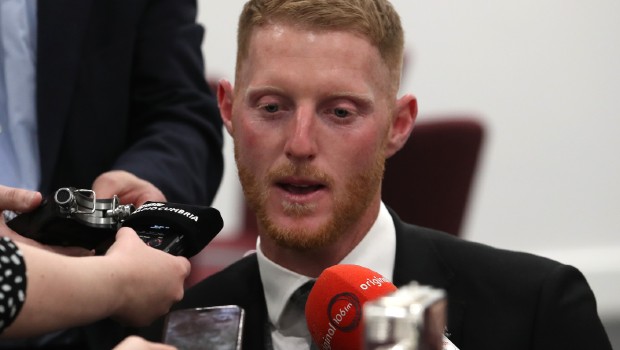 With cricket making a return, aficionados who are interested in live cricket betting will also start making their bets. The cricket action will finally make a comeback after a long hiatus due to the coronavirus pandemic.

England and West Indies will take on each other in a three-match Test series and we predict three batsmen on whom you can place bets to be the leading run-getter of the series.

Note – If there are two top batsmen with identical number of runs at the end of the series your initially expected winnings will be divided by two – basically a bet for half of your original stake.

Betting tips – It is important to pick players who are in form or have a higher chance of performing, in this case scoring more runs. It also makes sense to select home players as they know the conditions better and have a higher chance to succeed than the touring team players.

Here are the three batsmen:

England’s all-rounder Ben Stokes has been in the form of his life. Stokes had played a magnum opus of 135 runs at Headingley against Australia in the Ashes 2019. He finished as the highest run-getter for England as he scored 441 runs in five matches of the Ashes.

Stokes has played three Test matches at home against West Indies in which he scored 228 runs at an average of 57. The all-rounder could also lead in the first Test in the absence of Joe Root.

West Indies wicket-keeper batsman Shai Hope loves playing in the English conditions. Hope is a technically strong batsman and he has impressed with his skills. The right-hander can also bat for long hours as he has the patience under his belt.

Hope had scored two centuries in the Headingley Test on the previous tour of 2017, which helped his team in winning the match by five wickets. He also ended the series as the leading run-getter with 375 runs in three matches at an average of 75.

Joe Root might be available for only two Test matches of the series due to the birth of his second child but his record against West Indies can not be ignored. Root is one of the best Test batsmen and he has been consistent in English conditions.

Root has scored 268 runs against West Indies while playing in his own conditions at an average of 67. Thus, Root could end up as the leading run-getter of the series.

Summary – As Ben Stokes has been in sublime form and can not much wrong in the last one year, he would be the top bet to finish as he highest run-getter of the series. Moreover, he has got a great record vs West Indies.

Disclaimer – The top bet is chosen based on records, facts and current form.