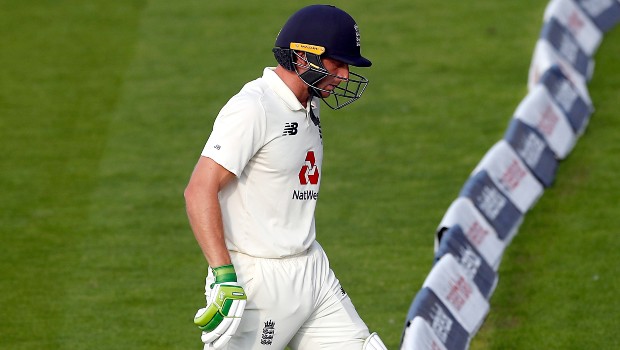 England made an absolute thrilling comeback in the first Test match against Pakistan. The hosts were behind the eight-ball at 117-5 before Chris Woakes and Jos Buttler scored 84* and 75 respectively to take their team to a memorable win by three wickets. Both the right-handers were at their best and scored at a healthy rate to get their team back on track.

We take a look at two batsman from England and Pakistan, who can have a perfect second Test match.

Pakistan opener Shan Masood had his issues while playing against England before the first Test at Old Trafford, Manchester. The southpaw was averaging only 16 against England and had an average of 2.5 against James Anderson. However, Masood was a different batsman altogether when he came out to bat in the first Test.

Masood showed great patience and resistance on the opening day and played a second fiddle to Babar Azam. The left-hander left the ball with great aplomb and also defended well in his innings.

After Azam dismissal early on day two, Masood took the onus on his shoulders and scored a brilliant 156. However, he was dismissed for nought in the second dig. The first innings knock will be a great confidence booster for the Pakistan opener.

There were doubts raised over the place of Jos Buttler when he struggled to get going behind the wicket. Buttler gave two chances to Shan Masood, when he was on 45 and he went on to punish England as he scored 156. Butter was under a lot of pressure when he came out to bat with his team struggling at 106-4.

However, Buttler came up with a staggering knock as he turned to his ODI mode and clobbered the Pakistan bowlers all over the park. The England wicket-keeper batsman scored a fine knock of 75 runs in the second essay to get his team back into the contest.

He had also scored a crucial knock of 38 runs in the first innings. Thus, Buttler has indeed found his batting form and he can be in contention for the top team’s batsman.