Cricket Match Prediction for first Test between England and Pakistan 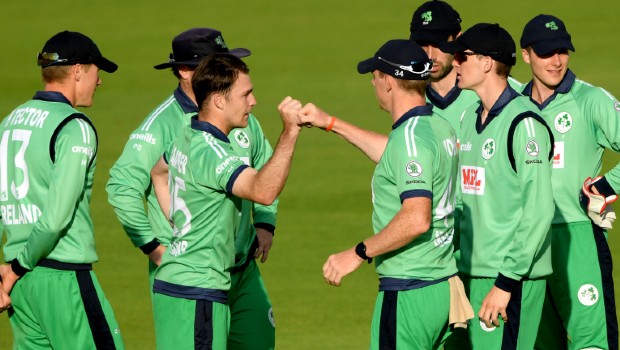 England and Pakistan are all set to take on each other after the former defeated West Indies to claim the Wisden Trophy by 2-1. England have played their three Test matches in the last four weeks and they have the momentum on their side after they won the last two Test matches against the Windies.

On the other hand, Pakistan will be playing a Test match after February when they had defeated Bangladesh. Thus, the visitors would want to get going from the word go but it is not going to be easy after a long break.

However, the visitors reached England almost one month before their first Test match and since then they have been training at Worcestershire.

The worrying part for Pakistan would be their batting as no batsman was even able to get past the 50-run mark in the intra squad warm-up match between Team Green and Team White at Derby. However, the fast bowlers impressed as Sohail Khan, Shaheen Shah Afridi and Naseem Shah were among the wickets.

As England played their last two Test matches at Old Trafford and won both of them against the West Indies, they would be confident when they would take on Pakistan at the same venue in the first Test, which would begin from August 5.

Thus, based on the recent form, head to head analysis and conditions, England would be favourites to win the first Test match at Old Trafford against Pakistan. The hosts players have the momentum whereas the visitors have not shown good form with the bat. However, one would not like to completely write off Pakistan as they can punch above their weight.