IPL 2020 – Three batsmen who could be the leading run-getters 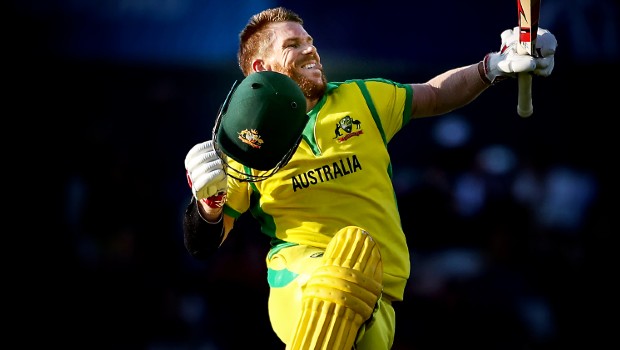 There are some world-class batsmen who take part in the Indian Premier League. We have seen some brilliant batting performances in the IPL over the years. In fact, the IPL has taken batsmanship to another level as a lot of experimental shots have come to the fore.

Meanwhile, the IPL is under the dark clouds due to the outbreak of the ongoing coronavirus pandemic. There is uncertainty regarding the tourney but we take a look at three batsmen who could end as the leading run-getters in IPL 2020, if it happens.

Sunrisers Hyderabad captain David Warner has had a great time while batting in the Indian conditions. Warner had made a roaring comeback into IPL 2019 after serving his ball-tampering ban. The southpaw had scored 692 in the 12 matches in the previous season at 69.2 and a blistering strike rate 143.86.

Warner is known to hit the ground running and has the skills to get his runs at a brisk pace. The left-hander is a consistent performer in the IPL over the years as he has scored 4706 runs at an impressive average of 43.17 and strike rate of 142.39.

Royal Challengers Bangalore skipper Virat Kohli is the leading run-getter of the IPL. Kohli is consistent in the shortest format of the game as he doesn’t believe in making any alterations to his game. The right-hander has been the spine of RCB batting line-up along with AB de Villiers.

KL Rahul has been in the form of his life in the recent past. The flamboyant batsman is also trusted for the captaincy duties by Kings XI Punjab. Rahul was the second highest run-getter of IPL 2019 as he has amassed 593 runs in 14 matches at an 53.90 and strike rate of 135.38.

Rahul was recently awarded the Man of the series for scoring 224 runs in the five T20Is against New Zealand at an average of 56. The stylish batsman will look to continue the same form in the upcoming season of the IPL. Overall, Rahul has scored 1977 runs in 67 IPL matches at an average of 42.06. 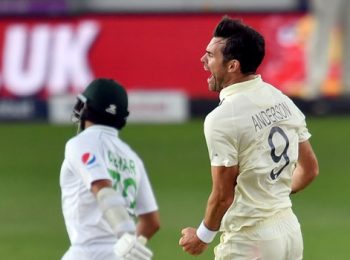 Bowlers put England in a commanding position on opening day

England bowlers were right on the money on the opening day of the second Test against Pakista... Read More 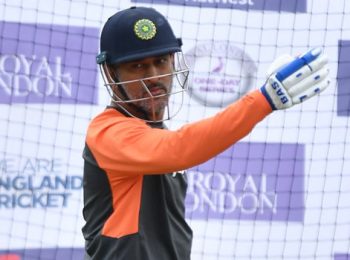 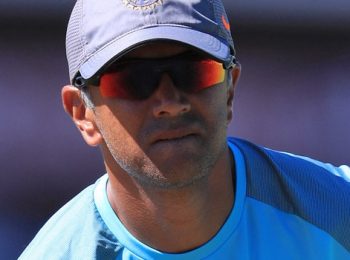 Former Indian captain Rahul Dravid has urged the state associations to make use of the experi... Read More