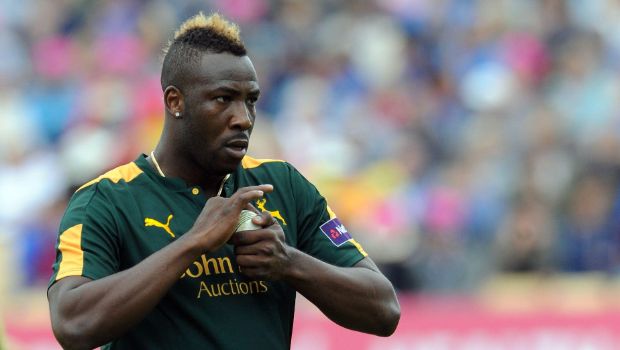 Kolkata Knight Riders got off to a perfect start in IPL 2021 as they won their opening match against SRH by 10 runs and will look to continue the good show.

Mumbai Indians, on the other hand, got off to a losing start against Royal Challengers Bangalore.

Mumbai Indians is always a force to reckon with in the IPL and they will aim to turn the tables in the coming matches. MI is known to tick the right boxes and they will look to come up with a better performance against Kolkata Knight Riders.

Kolkata Knight Riders’ Achilles Heel in the previous season was their top-order. However, it delivered the goods in their opening clash against SRH. KKR could not finish their batting innings on a high and they will want more from Andre Russell and Eoin Morgan. However, their bowling was up to the mark against SRH.

Mumbai Indians have the advantage against the Kolkata Knight Riders as per the head-to-head battle.

KKR will want their big players like Andre Russell and Eoin Morgan to come to the party. Nitish Rana and Rahul Tripathi had done a fine job for the team in the opening match.

Match Prediction: Mumbai Indians will begin the match as favourites despite losing their last match against RCB.

Stats: Rohit Sharma has scored the most runs (823) for MI vs KKR whereas Sunil Narine has taken the most wickets (22) for KKR vs MI.