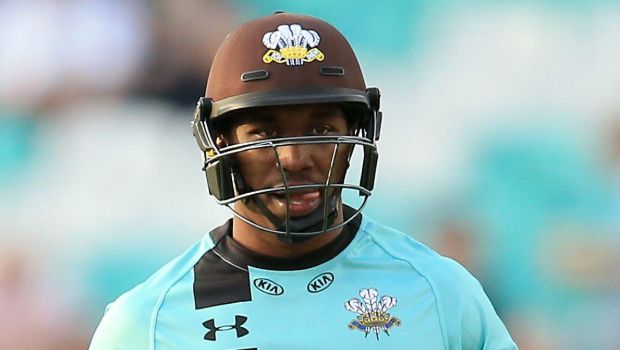 Three-time champions Chennai Super Kings and two-time winners Kolkata Knight Riders will take on each other in the final of IPL 2021 at the Dubai International Cricket Stadium on Friday.

Chennai has been consistent right throughout the tournament whereas KKR has been successful in turning the corner in the second phase of the tournament.

We take a look at Match Prediction on the basis of current form, head-to-head, stats, and players to watch out for in the upcoming match.

Chennai Super Kings have all the experience in their team and they will look to clinch their fourth IPL title. The CSK openers have done a fine job for the team and the think tank will hope that the middle-order will deliver the goods for the side if the need arises. CSK’s bowling line-up has been right on the money and they will aim to be at their best.

Kolkata Knight Riders have done a fine job in the second phase as they won seven out of their last nine matches. KKR has been brilliant with the ball as their spinners have delivered the goods for the team. However, KKR’s middle-order nearly made a mess of the run-chase against Delhi Capitals and they won’t like to repeat the same mistakes.

CSK clearly holds the advantage in the head-to-head battle against KKR. In fact, CSK won both the league stage matches against KKR earlier in the tournament.

Players to look out for: Shubman Gill, Venkatesh Iyer, Varun Chakravarthy, and Sunil Narine will hold the key for KKR.

Match Prediction: Chennai Super Kings will enter the contest as slightly favorites given their team balance and form.