IPL 2021: Match Prediction for the game between Punjab Kings and Chennai Super Kings 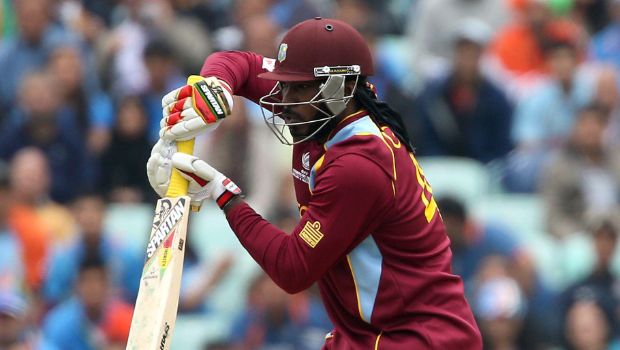 Punjab Kings and Chennai Super Kings will take on one another in the eighth match of the 14th edition of the Indian Premier League.

The KL Rahul-led team had got off to a winning start as they won the thriller against Rajasthan Royals by four runs whereas the MS Dhoni-led team got off to a losing start against DC and will aim to bounce back stronger.

KL Rahul had scored a blistering knock of 91 runs and impressed with his attacking style as he scored his runs at a blistering strike rate. Deepak Hooda batted in the beast mode as he bludgeoned 64 runs off just 28 balls after he was promoted ahead of Nicholas Pooran. However, PBKS will need a better bowling performance.

Chennai Super Kings’ openers were dismissed cheaply in their opening match and it had put them on the backfoot. Suresh Raina played a fine knock on his return but CSK was not up to the mark with the ball as Shaw and Dhawan added 138 runs for the opening alliance. Thus, CSK will also need to come up with a better bowling rendition.

Players to look out for: Suresh Raina, Faf du Plessis, Deepak Chahar, MS Dhoni, and Sam Curran will hold the key for CSK.

Match Prediction: Punjab Kings will begin the match as slightly favourites against CSK, despite the latter having a better head-to-head record.