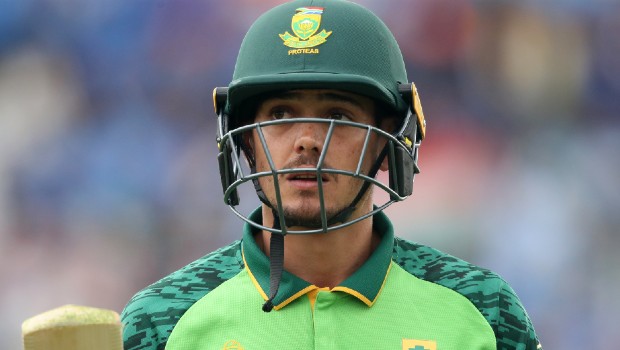 The Kolkata Knight Riders will play their opening match against defending champions Mumbai Indians. KKR would aim to get off to a good start whereas Mumbai Indians will look to bounce back after their first match defeat against Chennai Super Kings. Thus, it should be an exciting battle between the top two teams.

We take a look at Match Prediction on the basis of current form, strengths and weaknesses, head to head and players to watch out for. These tips can help in placing the right bets.

Mumbai Indians would aim to turn the tables after their first game loss. The Rohit Sharma-led team were not at their best against CSK and they would aim to make a comeback. Quinton de Kock and Saurabh Tiwary had shown good form for the reigning champions.

On the other hand, KKR have a potent overseas contingent of Eoin Morgan, Tom Banton, Andre Russell, Sunil Narine and Pat Cummins.

Strengths of MI: They have a good balance with three all-rounders playing a crucial role in their side.

Weaknesses of MI: Their spin bowling attack is inexperienced and it could lead to their downfall.

Strengths of KKR – Eoin Morgan and Pat Cummins will add value to the squad. Andre Russell will hold the key for KKR.

Weakness of KKR – Inexperience in the fast bowling line-up.

Players to watch out for: Quinton de Kock and Saurabh Tiwary got the runs for MI in the previous game. Hardik Pandya and in-form Kieron Pollard will be the key players for MI.

Match Prediction: Mumbai Indians will hold the advantage against Kolkata Knight Riders on the basis of head to head. However, KKR have the firepower to go past MI.

The fifth match of IPL 2020 will be played at Sheikh Zayed Stadium, Abu Dhabi on 23rd September.