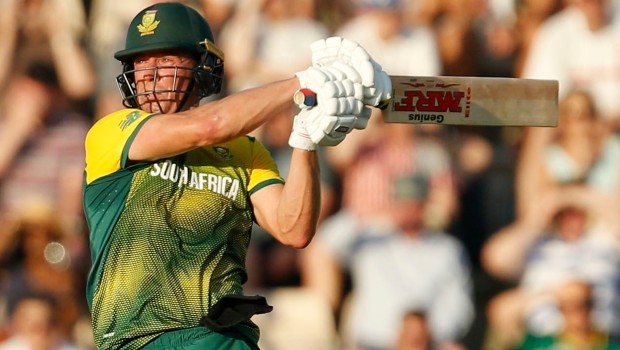 Royal Challengers Bangalore will lock horns with Sunrisers Hyderabad in the third game of the IPL 2020. Both the teams will look to get off to a good start and claim two points on offer. It is crucial to find the early momentum in the tournament and both teams will aim to get the impetus on their side.

We take a look at Match Prediction on the basis of current form, head to head, stats and players to look out for, which can help in placing the right bets.

Current form: Players from Australia and England have got the match practice under their belt. Thus, they would find it easier to hit the ground running.

Similarly, Aaron Finch, Adam Zampa and Moeen Ali showed good form in the limited overs series. However, the remaining players will return to action after a long hiatus.

Players to look out for: AB de Villiers and Virat Kohli have carried RCB on their shoulders. Zampa was the leading wicket-taker of the ODI series against England and he would aim to continue his good form.

David Warner, Jonny Bairstow and Rashid Khan will be the key players for SRH.

Match Prediction: RCB have a better balance in their squad as compared to SRH. Thus, the Virat Kohli-led team will start as favourites against David Warner’s team.

The third game of the IPL 2020 will be played at Dubai International Stadium on 21st September.