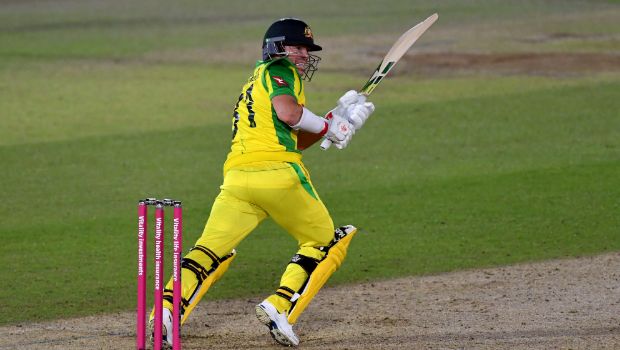 Royal Challengers Bangalore will lock horns against Sunrisers Hyderabad at Sheikh Zayed Stadium, Abu Dhabi on Friday for the Eliminator of IPL 2020.

RCB will be entering the contest on the back of four consecutive defeats whereas SRH will be a more confident unit as they have won their last three matches.

RCB’s current form is a cause of concern for the franchise. They have lost their last four matches and they would need to turn the tables in the knockout match. RCB will have to bring their A game to the table to beat a confident unit of Sunrisers Hyderabad.

SRH have the momentum on their side and they will look to continue the same form. The Orange Army have a settled playing XI and they don’t need to chop and change anything. SRH will aim to continue the good show against depleted RCB.

Both of these teams have met earlier twice in the season, RCB had won one and SRH had also won one.

Players to watch out for: David Warner, Jason Holder, Wriddhiman Saha, Rashid Khan and T Natarajan will be the crucial players for SRH.

Match Prediction: Based on current form, SRH will be slightly favourites against RCB. However, it would be down to which team plays better on the day.