Match prediction for the first ODI between England and Australia 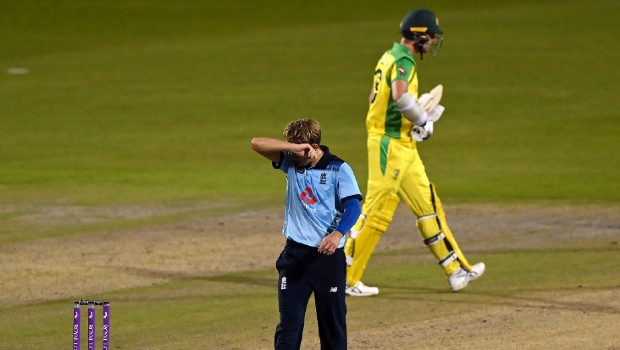 We will take a look at match prediction on the basis of current form, head to head, stats, rankings and players to watch out for.

England have been in sublime form and they are always ahead in the limited overs format. Australia would need to be on their toes and they can replicate the same mistakes they had made in the T20I series.

The world champions England is placed at the top position whereas Australia is at the fifth place in the ICC ODI rankings.

Players to look out for: Adil Rashid had bowled well in the T20I series and he will play an imperative role in the middle overs. England have a potent batting unit as Jason Roy, Eoin Morgan and Jos Buttler will return to the side.

On the other hand, Glenn Maxwell, Alex Carey will play a crucial role alongside experienced batsmen like Steve Smith, David Warner and Aaron Finch.

Match Prediction: On the basis of current form and conditions, England will have the advantage over the visitors. Australia would need to be at the top of their game if they want to challenge the hosts.

The first ODI will take place at Old Trafford, Manchester on 11th September.