Match Prediction for the first ODI between India and England 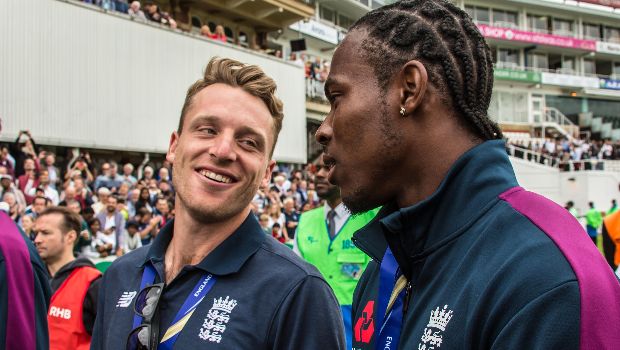 The T20I series is done and dusted and now it is time for the three-match ODI series between two tops teams – India and England – of the world.

India has clinched both the Test as well as the T20I series and they will aim to replicate their success in the ODI series.

We take a look at the Match Prediction that can help you in placing the right bets. We will discuss current form, head to head, stats, and players to watch out for in the upcoming match.

Current form: India had lost the ODI series against Australia and they will aim to go all the way against England. The hosts will aim to make the most of their own conditions and they are always a force to reckon with. The Virat Kohli-led has been consistent in the 50-overs format but they have their work cut against a formidable England side.

Players to look out for: Jos Buttler, Ben Stokes, Eoin Morgan, Jason Roy and Moeen Ali will hold the key for the visitors.

Match Prediction: With confidence on their side, India will begin as slightly favourites in the ODI series. However, England have the firepower to get over the line against India.