Match Prediction for the first T20I between England and Australia 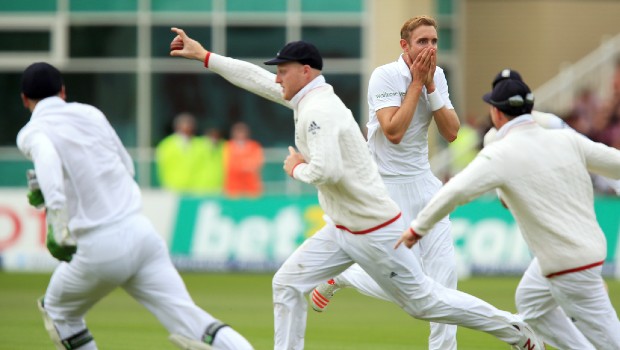 It has been a long wait for the Australian team as they last played an International match back in March 2020 against their neighbours New Zealand. The Aaron Finch-led will return to action after a long hiatus of six months and they would take on their Ashes rivals, England, who have played the most since cricket action has resumed.

We have come up with match prediction which is based on different qualities like current form, conditions, head to head, players to look out for and rankings which can help you in getting your bets right.

England showed that they are a batting powerhouse against Pakistan but their bowlers can also leak runs. The hosts will once again rely on their potent batting order. However, the return of Jofra Archer and Mark Wood will strengthen England’s bowling unit.

Australia played two intra squad warm-up matches, which should help their players in getting back to the real action.

Australia is placed at the numero uno position of the ICC T20I rankings whereas England is at the second place.

Crucial players from both teams:

Chris Jordan, Jofra Archer, Adil Rashid will hold the key with the ball for the hosts. Eoin Morgan, Tom Banton and Jonny Bairstow have shown good form. Moeen Ali also returned to form in the last T20I against Pakistan.

Match Prediction: England will hold the advantage based on their current form. The hosts will enjoy the home conditions and they have the match practice under their belt.