Match Prediction for the first T20I between England and Pakistan 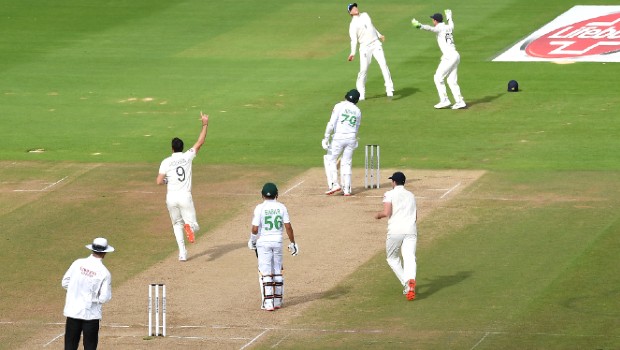 The Test series between England and Pakistan is done and dusted as the hosts won 1-0. It is now time for the three-match T20I series between the two sides as the action will move from Ageas Bowl, Southampton to Old Trafford, Manchester.

Both the teams will look to draw first blood in the series and the aficionados can have some entertainment as the shortest format of the game will make its return.

England have got some impressive power-hitters in their batting unit whereas Pakistan have got the firepower in their bowling line-up. Thus, it would be a great contest between the two sides.

England and Pakistan would aim to hit the ground running in the series. England’s limited-overs team will also play against Australia and it would be a perfect opportunity for them to gear up for the IPL.

England have the advantage if we consider the head to head matches. The Eoin Morgan-led team has dominated the Men in Green in the shortest form of the game.

Current form: England had recently played against Ireland in a three-match ODI series whereas the Pakistan players, who were not part of the Test team, will be without match practice. However, one doesn’t have a lot of time to get a look-in in a T20I game.

Match Prediction: England have a solid team and they would be favourites given the past record and present form. Furthermore, England will have the home advantage. However, a T20I game can turn on its head in a matter of overs and Pakistan’s team can not be completely written off.

The pitch can be on the slow side and thus the spinners and medium pacers will have a crucial role to play.

The first T20I between England and Pakistan will be played today, 28th August.