Match Prediction for the first Test match between Australia and India 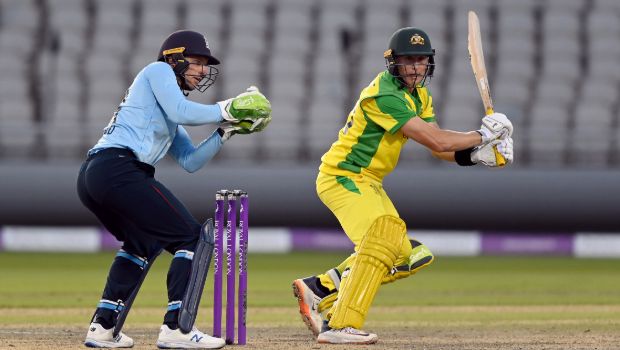 There is always a lot of excitement when Australia takes on India in a four-match Test series. A lot of hype is given to the contest and it deserves all the attention as these two teams have been at their best in the pristine form of the game.

Both the teams will look to draw first blood and an exciting contest is expected to be on show.

Ajinkya Rahane scored a fine hundred in the first warm-up and Umesh Yadav scalped four wickets, which means he could be the team’s third pacer. Hanuma Vihari and Rishabh Pant also scored centuries in the second warm-up match whereas India’s top-order batsmen Mayank Agarwal, Shubman Gill and Chetheshwar Pujara all got runs in the middle.

For Australia, Cameron Green scored a fine hundred in the first warm-up game. However, Justin Langer has confirmed that he will only play if he passes the concussion protocols. Australia will look to make the most of their home conditions.

Players to watch out for: Marcus Harris, Steve Smith and Marnus Labuschagne will hold the key in the batting order. Australia’s pace battery of Starc, Cummins and Hazlewood will look to trouble the Indian team.

Mayank Agarwal will look to give a solid start to his team. Virat Kohli, Ajinkya Rahane and Cheteshwar Pujara will hold the key in the middle order. Shami and Bumrah will be the crucial bowlers for India.

Match Prediction: Australia will be slightly favourites as they will play in their own conditions and they have a far better team as compared to 2018-19 series.