Match Prediction for the fourth Test match between Australia and India 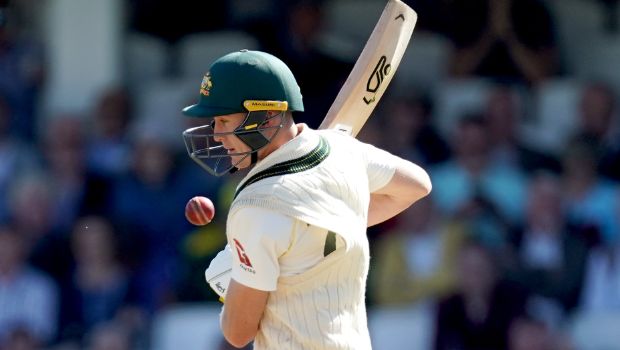 Momentum is sometimes overrated in Sports. Australia won the first Test match at Adelaide whereas India bounced back in style to win the second match at the MCG.

The hosts dominated the third Test at the SCG but India were able to save themselves on the final day.

Indian batsmen looked in decent form in the third Test match as Rohit Sharma, Shubman Gill, Cheteshwar Pujara and Rishabh Pant got the runs under their belt. However, the visitors’ bowling unit will be a grey area as Jasprit Bumrah and Ravichandran Ashwin are to miss the fourth match due to respective injuries.

Australia batted their best at the SCG and they will be delighted to have an in-form Steve Smith and Marnus Labuschagne. The hosts’ bowling battery will be a major threat on a bouncy Gabba pitch at Brisbane.

Players to watch out for: Rohit Sharma, Shubman Gill, Cheteshwar Pujara, Ajinkya Rahane and Rishabh Pant will hold the key in the batting line-up. However, India’s bowling can be their Achilles Heel in the deciding Test match.

David Warner, Marnus Labuschagne and Steve Smith will be the crucial batsmen for Australia. The pace battery of the hosts can trouble India with their extra pace and bounce.

Rankings: Australia is currently at second place whereas India is at the third rank.

Match Prediction: Australia will have their wood on India as Brisbane is their fortress, they haven’t lost a Test match there since 1988. Furthermore, India’s injury woes aren’t going to help the visitors.