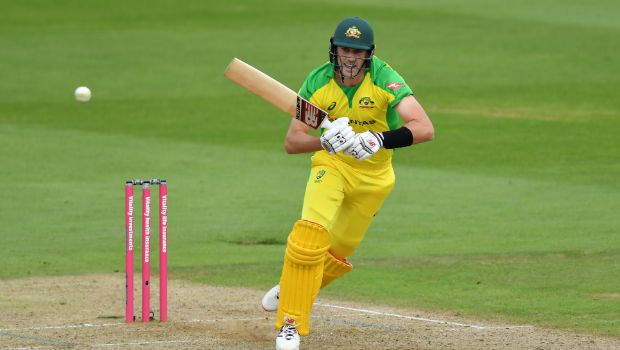 The depleted Chennai Super Kings will face Kolkata Knight Riders in the 49th match of the ongoing IPL season at Dubai International Cricket Stadium on Thursday.

CSK is already out of the playoffs race whereas KKR will need to win the remaining two matches to make a case for themselves in the playoff stages.

We have come up with Match Prediction for you which can help you in placing the right bets. We will discuss current form, head to head, stats and players to watch out for in the upcoming match.

KKR will be disappointed with their inconsistent performances in the tournament. The Eoin Morgan-led team had lost their previous match Kings XI Punjab by eight wickets and the upcoming two league matches will be must-win games for them. Thus, they will hope for a better performance with both bat as well as the ball.

CSK has had a horrible season as their players couldn’t deliver consistent performances with either bat or ball. However, CSK came up with a better show in their previous game against Royal Challengers Bangalore as they won by eight wickets. CSK have won only two matches out of their last five.

KKR had won the previous encounter between these two teams by 10 runs.

Match Prediction: KKR will be slightly favourites against CSK given the fact they still have a chance to qualify for the playoff stages. Thus, their players should be more hungry to put up a complete performance.