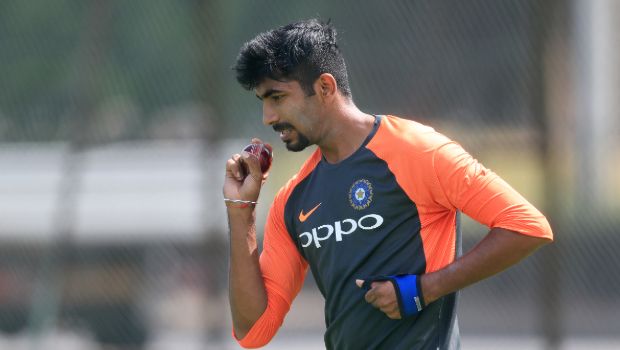 The reigning champions Mumbai Indians will lock horns with Chennai Super Kings at Sharjah Cricket Stadium on Friday in the 41st match of the season.

MI have once again shown their domination in the league but CSK haven’t been able to replicate the same kind of magic.

MI have won six matches out of their nine matches whereas they have lost a solitary match in their last five encounters. The defending champions are always known to come up with collective performances and this season has been no different. They once again have a potent team and they have been able to execute their plans to perfection

CSK has had a pale season thus far. The three-time champions are almost out of the playoff race and they might go on to give chances to the young guns, who haven’t received a lot of opportunities. CSK have only won a solitary match in their previous five games whereas they have won only three matches out of the 10 they have played.

Head to Head in the IPL

Players to look out for: Quinton de Kock, Rohit Sharma, Hardik Pandya, Kieron Pollard and Jasprit Bumrah are going to hold the key for MI.

Match Prediction: Mumbai Indians are going to be favourites against beleaguered CSK side.